“”A charming little nine-hole course set among the fir trees””

The Clubhouse dates back to 1905 and was built and furnished by the clubs first President Sir John Wood, at the height of the Arts & Crafts movement. An example of the craftsmanship of the time, using locally sourced timber from Culford in a cricket pavilion style, with an open fireplace inside and originally a south facing verandah, overlooking the 9th green.

Over time the Clubhouse has evolved to meet the requirements of the growing membership, but remains modest in both size and style allowing members and their guests an opportunity to step back in time and enjoy its traditional old fashioned charm. A warm welcome is always extended by the clubs in-house hospitality team.

As part of the clubs vision and development plan, it is worth noting that this incorporates a clubhouse refurbishment project, which is at the planning stage. The objective is to retain the traditional charm of the clubhouse elevations but modernise the internal structure and facilities for members enjoyment for generations to come.

Legend has it that golf at Flempton had its origins with a Scottish Officer based at the Gibralter Barracks, Bury St Edmunds. Feeling homesick he went out on horseback in search of a countryside resembling his own. Perhaps attracted by the pines of Black Plantation and surrounding heathland, he found a place where he could hit a golf ball and was accompanied by his batman.

The batman went ahead with a knife, a single flagstick and a flower pot, laying out each hole as required. He was later joined by fellow-officers in a game which attracted the attention of those who rode by on the track linking Bury with Mildenhall. And thus was sown the idea of creating a golf course on this historic site.

Flempton & Bury St Edmunds Golf Club was formed in the autumn of 1895 on land that formed part of the Hengrave Estate. The course laid out on part of the 350 acre Hall Farm, tenanted by Mr James Mathew Rutterford. From the beginning all nine holes were on the 34 acre plot of land to the left of the present drive between the entrance and the clubhouse, which in the early days was no more than a shepherds hut.

A list of members that paid a subscription of three shillings for September, October, November in 1895 forms the earliest record of a golf club being established. The first recorded committee meeting was 20th November 1895 with the mens annual subscription for 1896 set at twenty-one schillings and the ladies twelve shillings respectively. Membership was to be limited to 50.

100 Years of Golf at Flempton 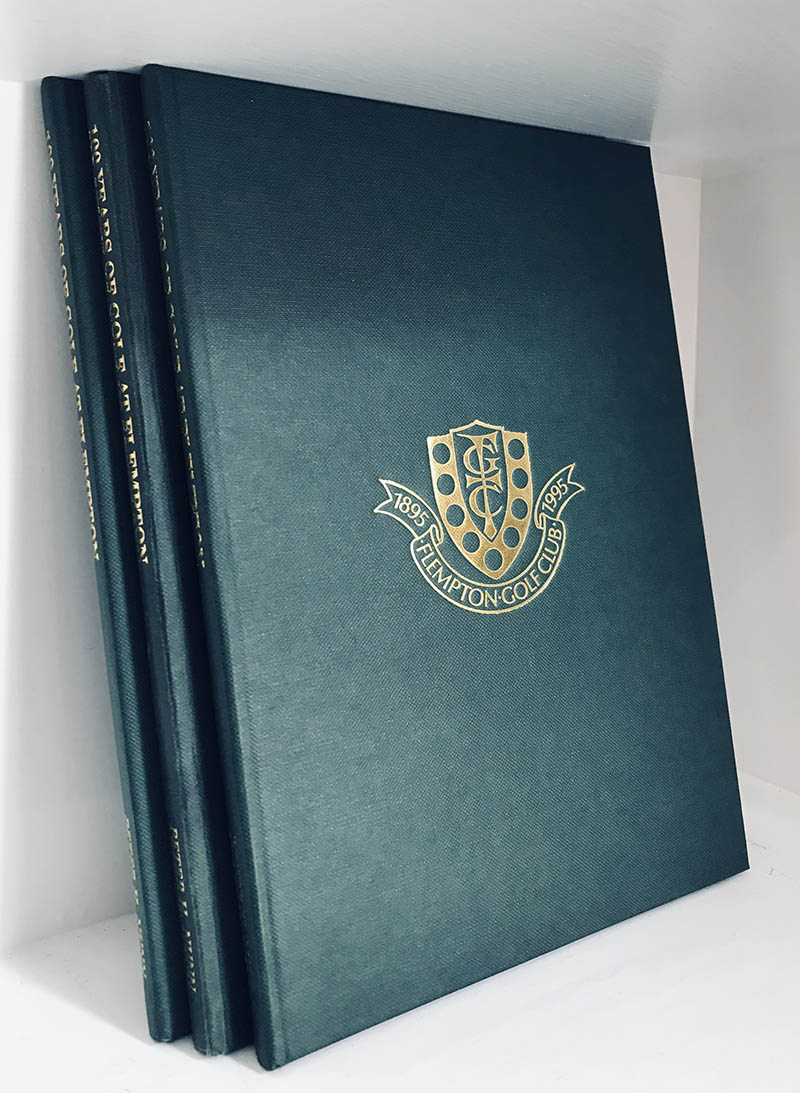 Hard copies can be purchased from the club bar for £15. (All proceeds go towards the clubs 1895 Project)

Evolution of the Course 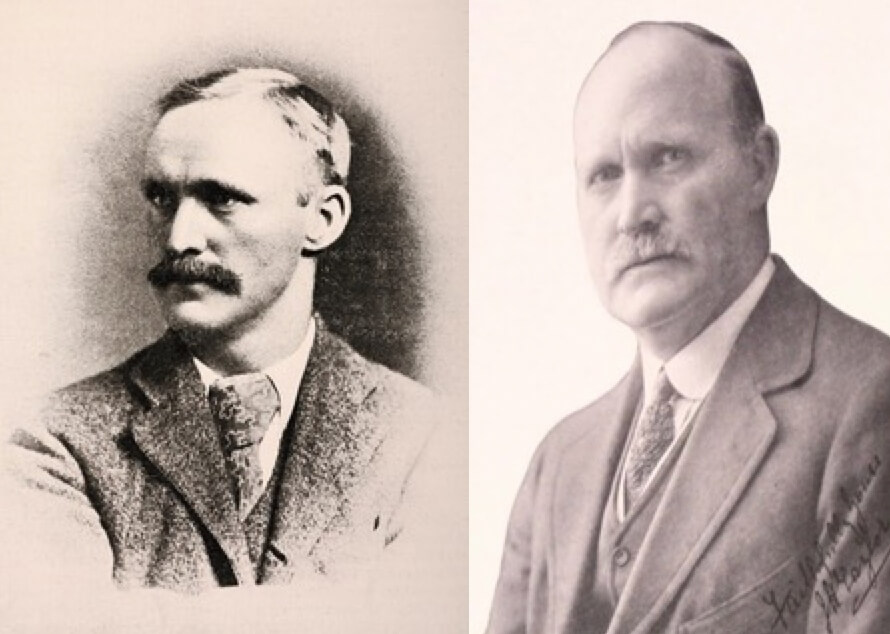 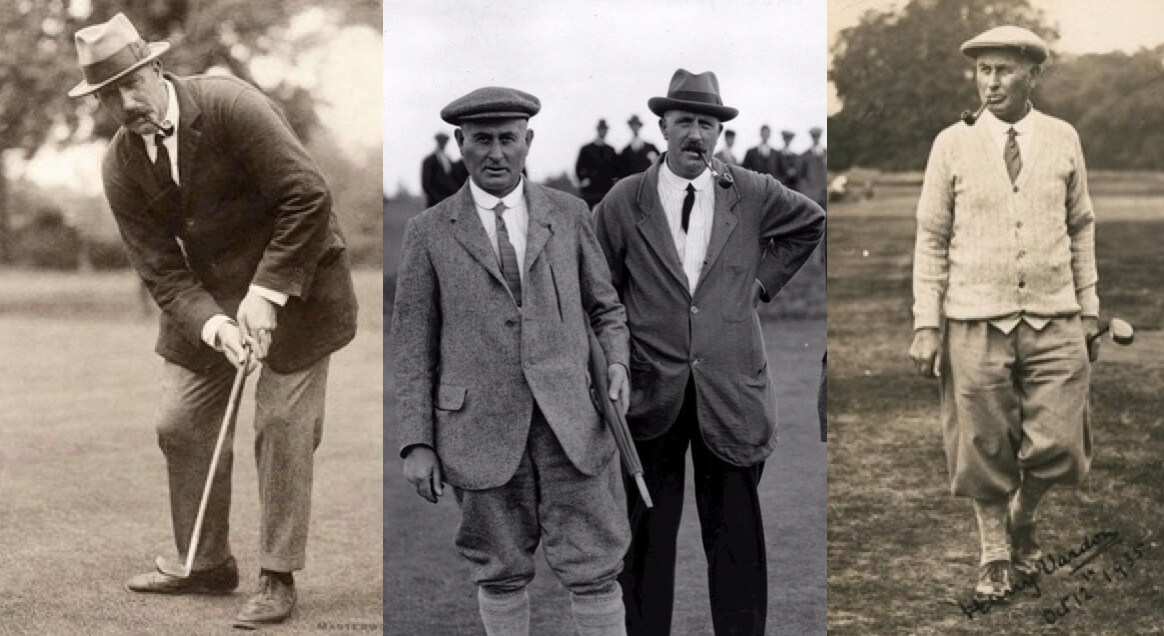 The Arbon Cottage was built in 1906 again through the generosity of the club’s President and utilising the skills of his estates craftsmen using locally sourced timber and the salmon-red bricks made at the brickyard that existed on the neighbouring Culford Estate.

The Cottage was built to house the clubs first greenskeeper-cum-professional-cum steward, with the longest serving occupant and resident Professional being James Arbon who took up residence in 1919 on his return from the Great War and only retiring in 1958. A great servant to the club In more recent years the cottage has served as the home of the clubs stewards.

As part of the clubs Vision, Development & Renewal Plan the cottage and gardens were renovated in the spring of 2020 and serves as the clubs residential quarters for the newly recruited Club Manager & Head Chef.

Flempton GC has a long standing association with the residents of Culford Hall. Initially with Culford Park being the family seat of Earl Cadogan, a former Captain of the club. More latterly with the Independent School and its pupils

Contact Us
We use cookies to ensure that we give you the best experience on our website. If you continue to use this site we will assume that you are happy with it.OkPrivacy policy