From the earliest years of the clubs formation the Culford Hall Estate has had strong links with Flempton GC.

At the time of the clubs formation 1895, Culford Hall was the Suffolk Country Seat of The 5th Earl & Countess Cadogan. The minutes of club show they were both elected Full Members in 1902.

It was whilst they were hosting King Edward VII and Queen Alexandra who frequently visited to shoot with the Earl & Countess that Prime Minister Balfour (a keen golfer and former President of the Oxford & Cambridge Golfing Society) enjoyed a day on the Flempton links.

The 6th Earl & Countess Cadogan were also Members of the club, with the Earl being elected Captain in 1923.

Following the Great War, and on the death of the 6th Earl Cadogan in 1933, the 11,000 acre estate was broken up, and the Hall was purchased as new premises for the East Anglian School for Boys. Thereafter the school was known as Culford School, later becoming co-educational when it joined forces with its sister school East Anglian School for girls in 1972.

Mr Skinner the headmaster at the time of the relocation to Culford Hall re-established the link with the Club, for the benefit of his students. Culfordian’s have enjoyed playing the links ever since , with several generations of Old Culfordian’s still active members of the golf club today.

1962 saw Culford School become one of the 16 founder members of The Public Schools Old Boys Golf Association and it competes regularly in the annual Grafton Morrish Trophy.

Fast forward to 2017 and Culford School established a High Performance Golf Academy under the tutelage of PGA Pro Lawrence Dodd. The Club has supported the growth of the Academy and the long standing relationship continues, one based upon a shared historical link and a desire to encourage all that is good in the game of golf to be passed onto the next generation. 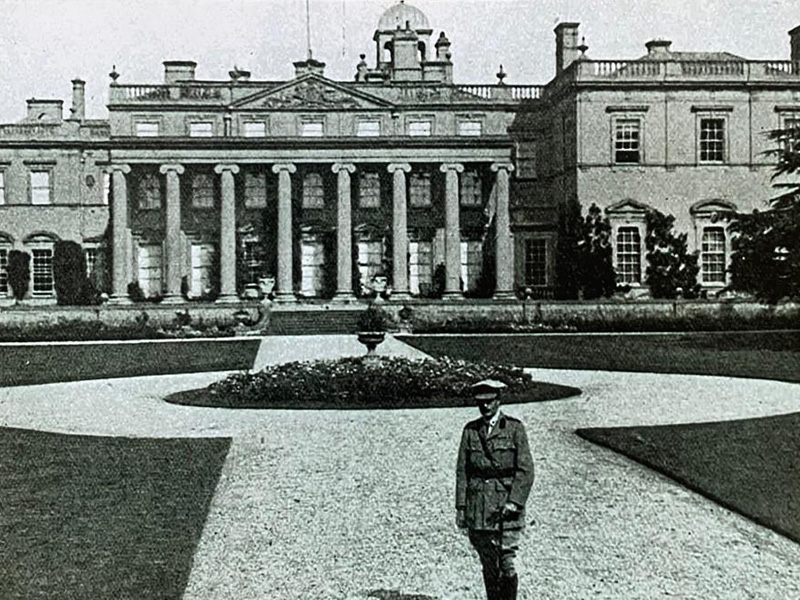 6th Earl Cadogan Standing In Front of Culford Hall Circa 1919 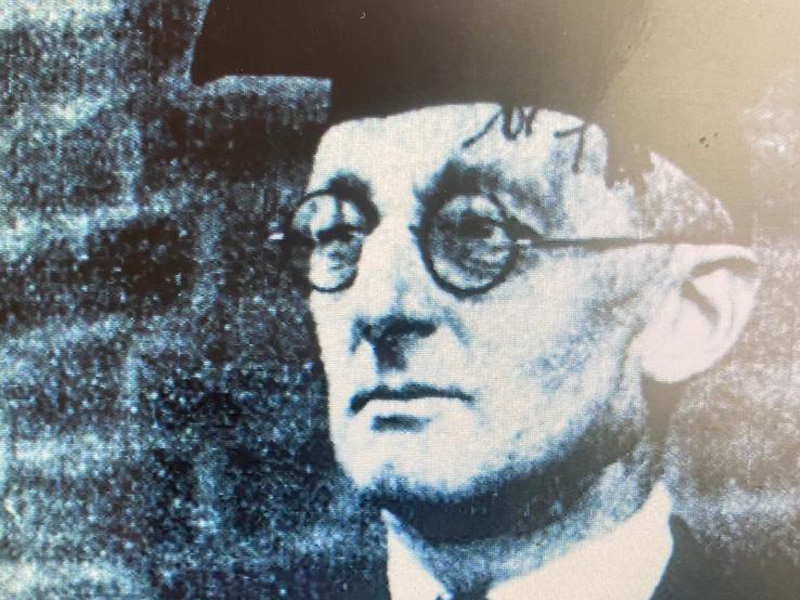 Contact Us
We use cookies to ensure that we give you the best experience on our website. If you continue to use this site we will assume that you are happy with it.OkPrivacy policy